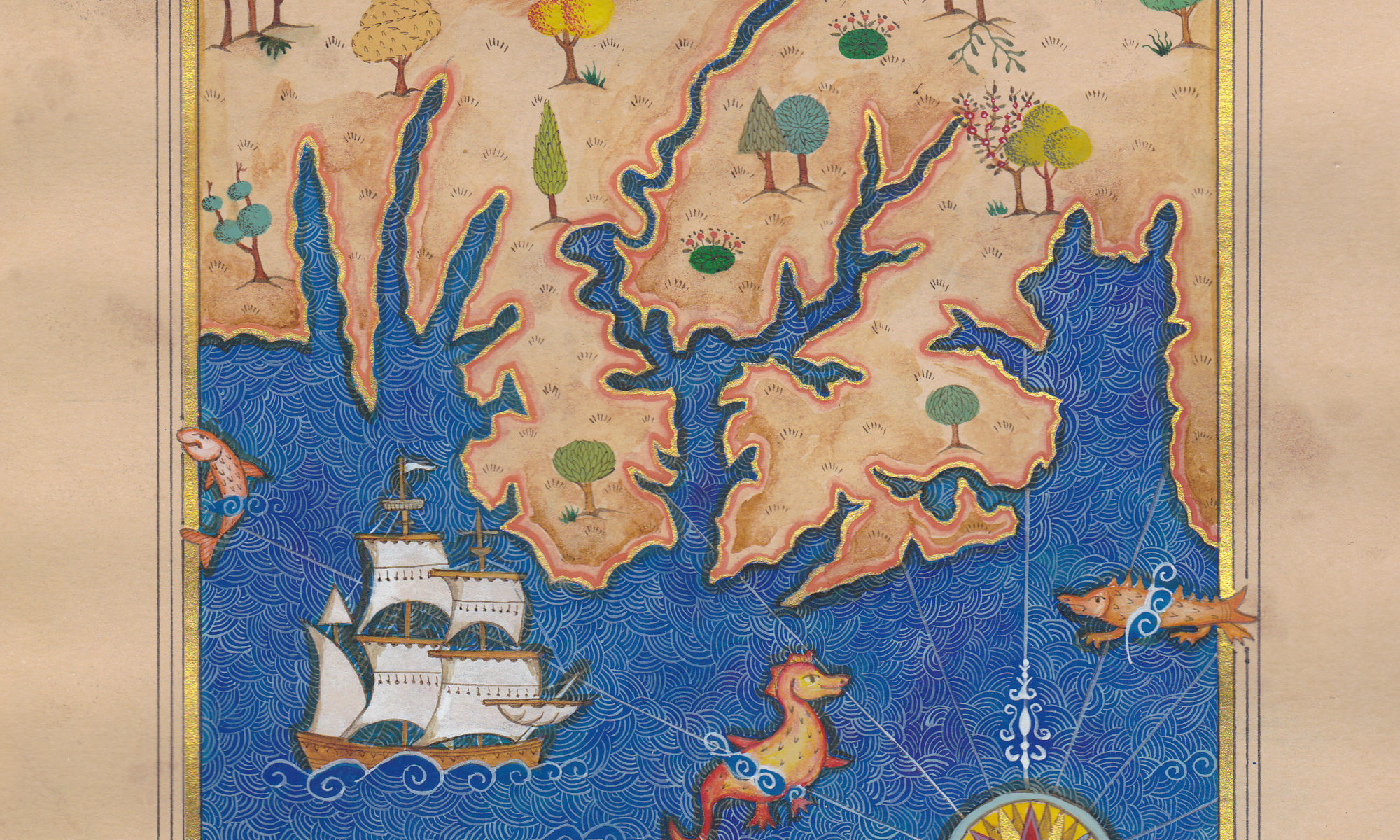 This is the old Hessel Road

The home of Bear Island Cod

Where the Hudson’s speak only to the Helyer’s

And the Helyer’s speak only to God

It was as if an Angel passed, turned and smiled at me. Salt is in the Blood; and Blood is saturated with messages and memories.

And God said, Let the waters vnder the heauen
be gathered together vnto one place
and let the dry land appeare: and it was so.
And God called the drie land, Earth,
and the gathering together of the waters called hee,
Seas: and God saw that it was good.

Our blood and our tears have the same salinity as the Ocean, a reminder of the origin of all life on the planet and a warning that we share our wellbeing with our vast and indifferent mother. As terrestrial dwellers it is easy to overlook the fact that we inhabit an essentially two dimensional space which has surface area but scant depth.

By contrast the marine world is three dimensional, it’s depths accounting for ninety-nine percent of the Biosphere and it’s area for seventy percent of the planets surface. The ocean forms the principal interface for chemical exchange with the atmosphere, absorbing carbon dioxide and releasing oxygen. It is the pump that drives the climate and regulates the air we breath.

What follows are the navigational directions, a Rutter, to my Ultima Thule, offered as a small atlas of voyages. In these narratives land is never far from sight, almost within earshot, it can be sensed on the breeze, appearing as a haze above the meniscus of the horizon, or glimpsed sliding under the keel during landfall at a temporary safe haven.